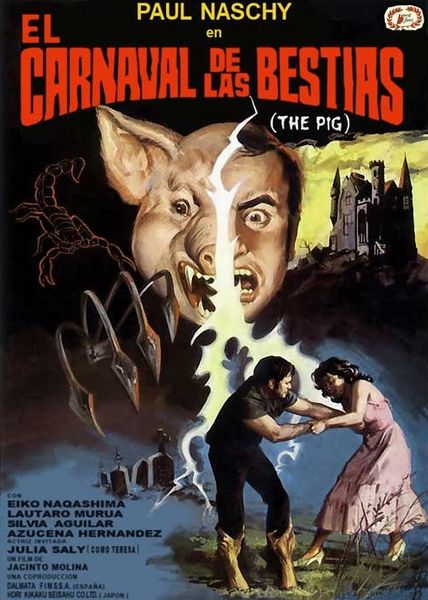 Description:A hit man working for the Yakuza double crosses his employers and flees with a cache of diamonds from the latest heist. Injured and hiding in the mountain regions of Spain, with Japanease assassins in hot pursuit, he takes refuge in the home of a local Doctor and his two daughters, who nurse him back to health and hide him from his pursuers, taking drastic and murderous measures to him, for they have plans of their own in store for their current guest. 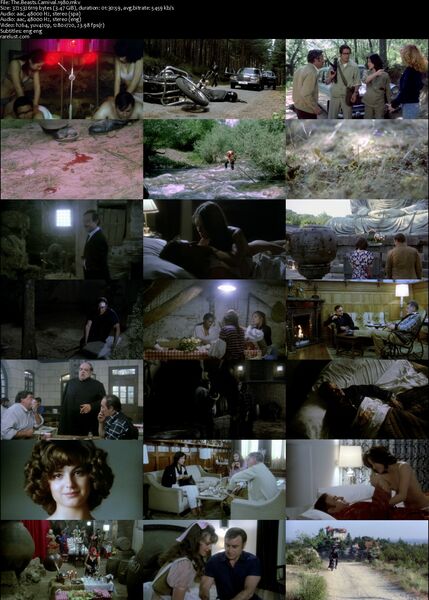 One Response to The Beasts Carnival (1980)