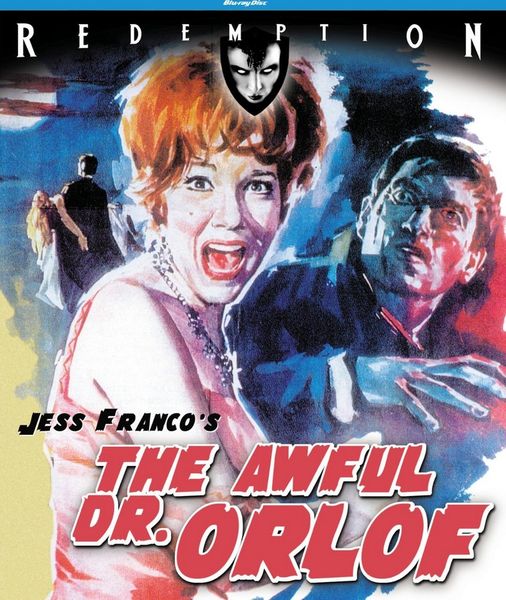 Description: Dr. Orlof, a former prison doctor, abducts beautiful women from nightclubs and tries to use their skin to repair his daughter’s fire-scarred face. He is assisted by Morpho, a deformed monstrosity who delights in biting his victims. Orlof had better hurry, though — a young police inspector and his ballerina girlfriend are onto his sadistic practices. 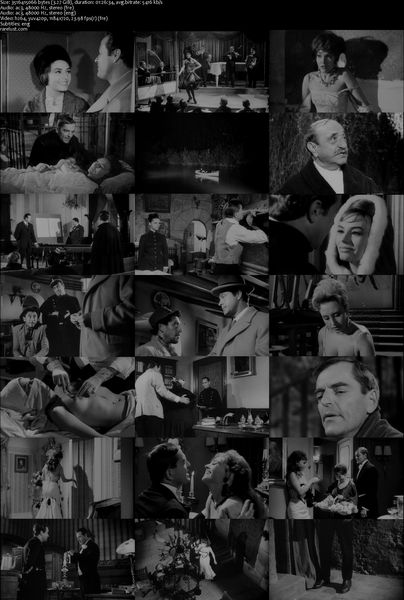