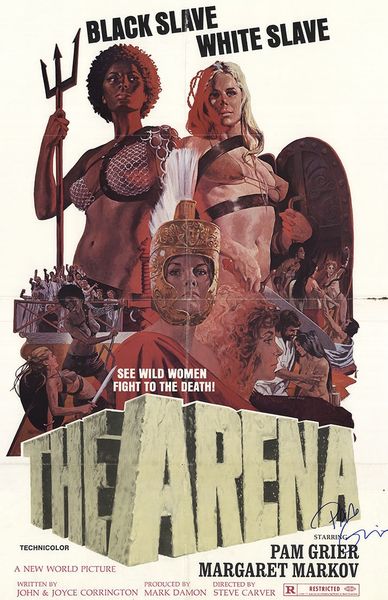 Description: Two thousand years ago, the people of Rome are so blasée, so used to violence, that entertaining them becomes a political problem. Someone suggests, after a hectic girl fight in a kitchen between a Nubian and a Viking slave, as a joke, that they should fight in the arena, instead of male gladiators. The idea is approved, though – and a female “Spartacus” theme follows. 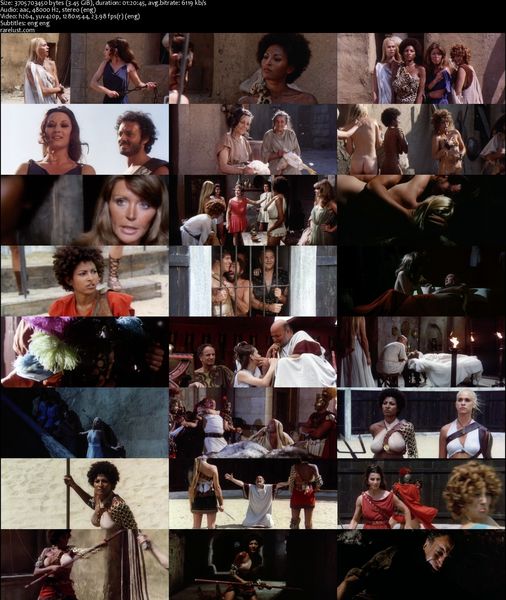