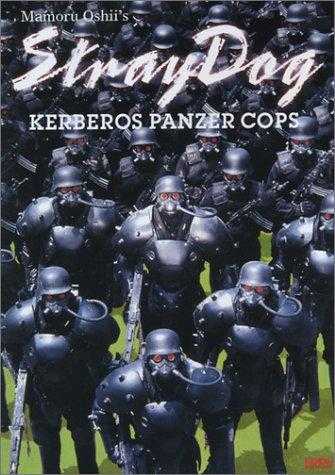 Description: The Metropolitan Police’s ultimate crime-fighting unit was an elite squad of men and women known as the Kerberos. Refusing an order from the government officials to disarm led to a riot known as the Kerberos Uprising. At the centre of this riot was Koichi Todome, leader of the Kerberos squad. However, unlike his troops, when the riot was over, Koichi escaped. Now, three years later, Inui is released from prison. A member of the Kerberos squad who served jail time for his participation in the riot, he wants nothing more than to find his former master. However, the trail to Koichi is a twisted one involving a strange woman and a new and unimagined lifestyle. But when he finally finds him, he realizes that, instead of following his own path, he was following the orders of another. 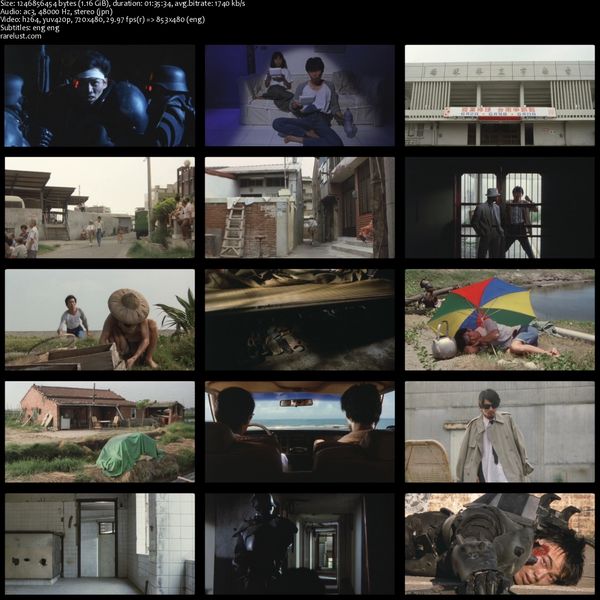