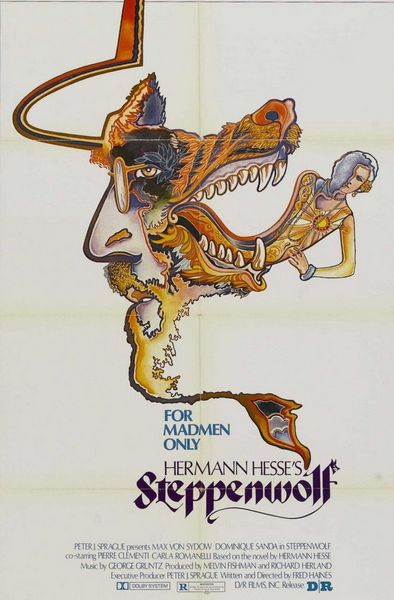 Description:  In the bourgeois circles of Europe after the Great War, can anything save the modern man? Harry Haller, a solitary intellectual, has all his life feared his dual nature of being human and being a beast. He’s decided to die on his 50th birthday, which is soon. He’s rescued from his solipsism by the mysterious Hermine, who takes him dancing, introduces him to jazz and to the beautiful and whimsical Maria, and guides him into the hallucinations of the Magic Theater, which seem to take him into Hell. Can humor, sin, and derision lead to salvation? 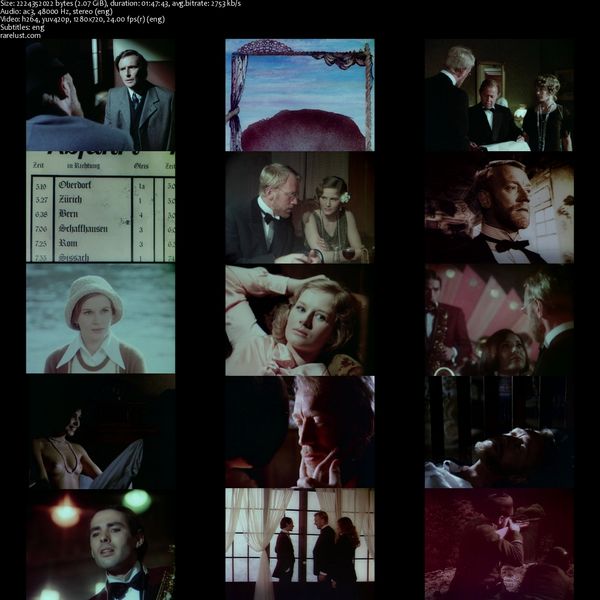