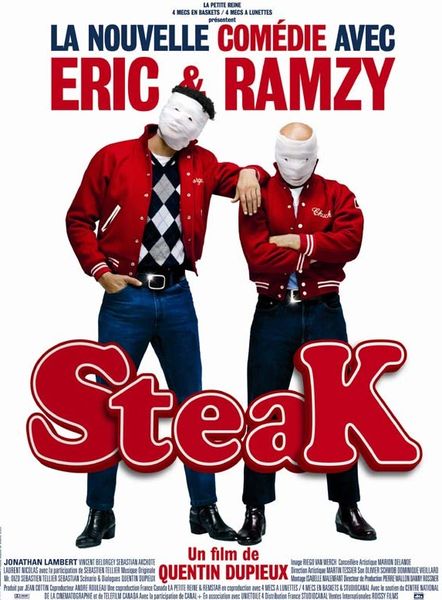 Description: George is the scapegoat of his classmates. One day he cracks and shoots them. His best and only friend Blaise is accused in his place and sentenced to 7 years in a psychiatric hospital. At the day of his release, Blaise realizes he only has one family: his best friend George. But he does not want to hear about his childhood friend, as he tries to integrate with the “Chivers” a gang whose members wear red jackets and boots, drink milk, drive sport trucks and play an incomprehensible and violent game that mixes cricket and mental arithmetic. 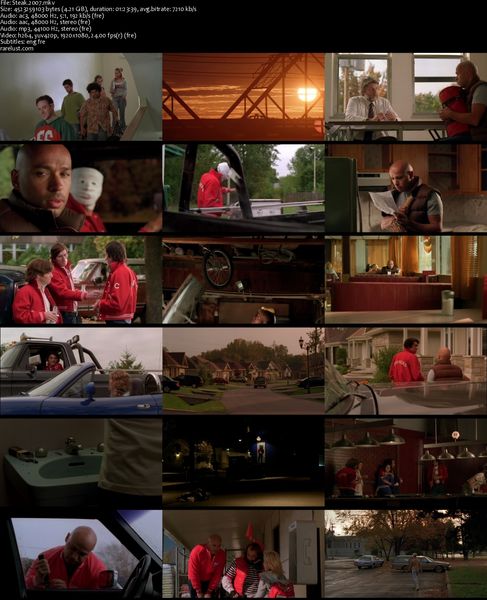