Starflight The Plane That Couldn’t Land (1983) 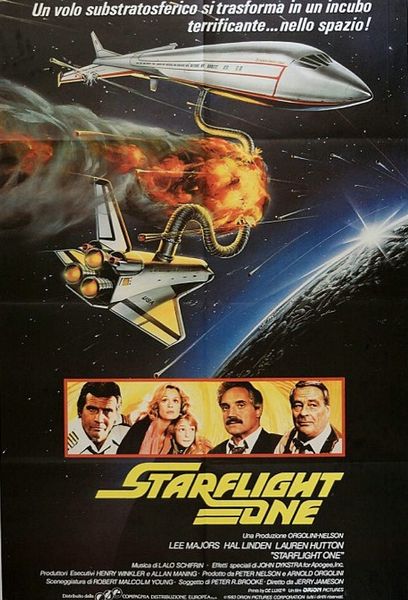 Description: On the maiden flight of the first hypersonic commercial plane which can make the flight from New York City to London in four hours, a minor disaster occurs resulting in the plane actually leaving the Earth’s atmosphere and orbiting around the globe. A lack of heat-resistant tiling prevents the plane from simply re-entering the atmosphere. With oxygen (and therefore time) running out, the crew of the plane and the crew on the ground must figure out a way to return the plane and its passengers to safety. 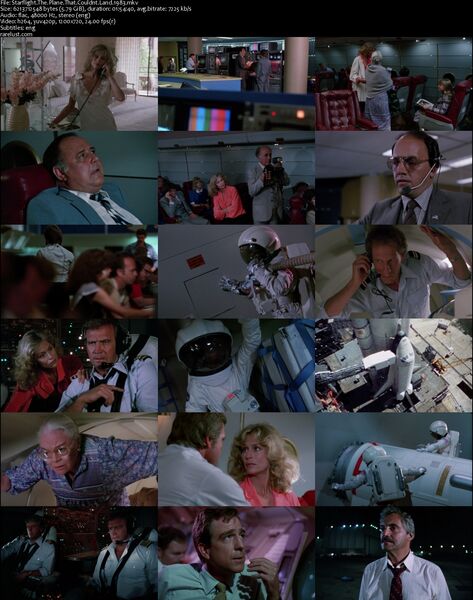