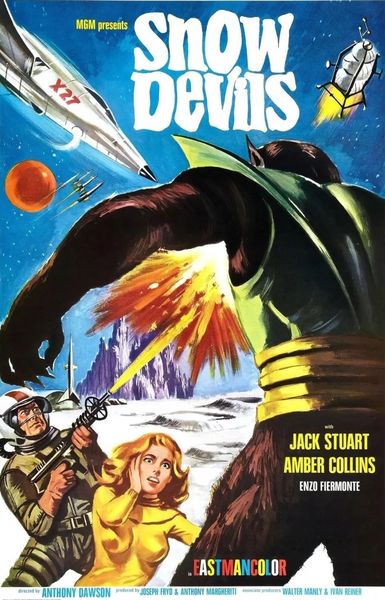 Description: Amidst a general melting of the ice caps, a weather station in the Himalayas is destroyed and Gamma I commander Rod Jackson and his partner, Frank Pulasky are sent to investigate. Joined by Lisa Nielson (looking for her fiance) and Sharu, their Sherpa guide, they are captured by a race of hairy blue-bodied giants whose leader explains they are the Aytia and have established this relay station on Earth to aid in their plan to create a vast ice plane so their race can leave their doomed solar system and conquer the Earth. Escaping from the outpost, Jackson finds out the aliens’ main base is on one of Jupiter’s moons, Callisto, and he and Pulasky are sent into space to battle the Aytia before human life on Earth is destroyed. 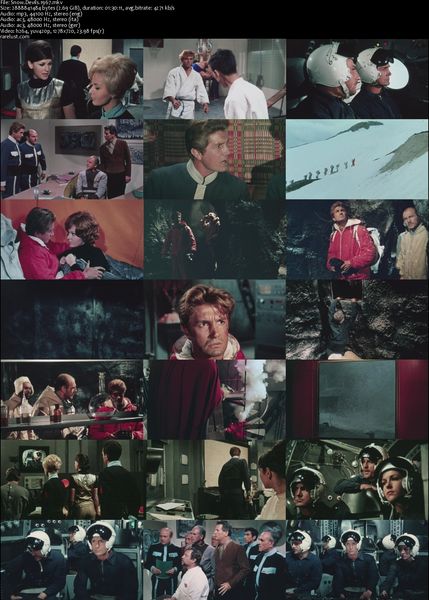