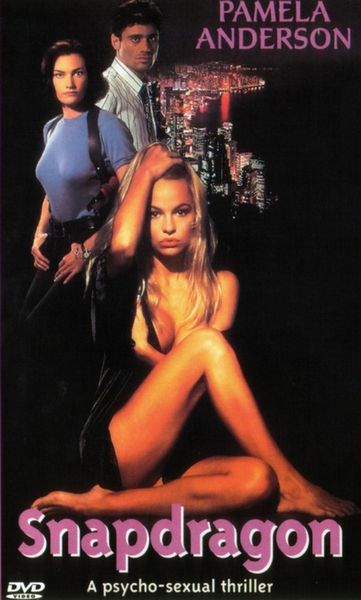 Directed by: Worth Keeter

Description: Two men have already been killed during intercourse by a prostitute. The young Sergeant Peckham is transferred from vice to homicide squad for the investigation. She asks her boyfriend, police psychologist David Stratton, for an analysis. Shortly after he’s introduced to amnesia patient Felicity, a stunningly beautiful blonde. She tells him of her nightmares, in which she kills her lovers. But since he’s got a crush on her, he doesn’t draw a connection to Peg’s case… not yet. 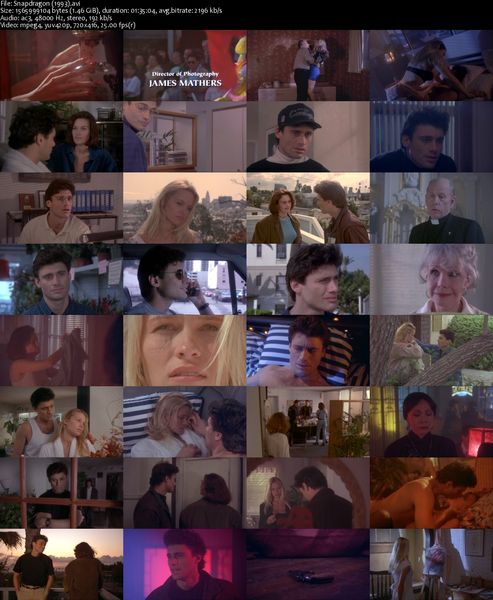