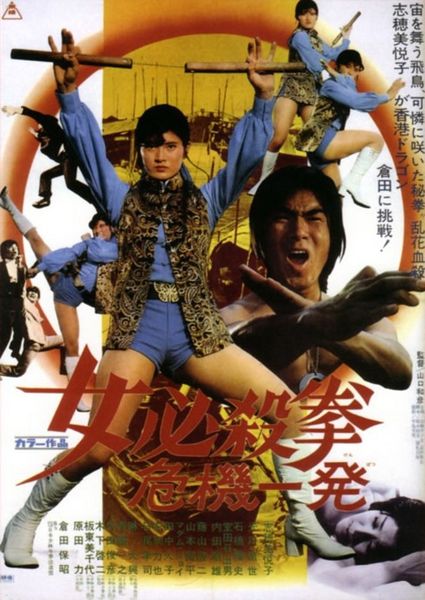 Description: This time Koryu heads to Yokohama in search of a woman named Birei, kidnapped by diamond smugglers who move their hot rocks by surgically implanting them into the nubile buttocks of Chinese prostitutes (!). Koryu’s older sister, Bykakuran (Tamayo Mitsukawa), working as a jewelry designer, is secretly if unhappily involved with the gangsters. 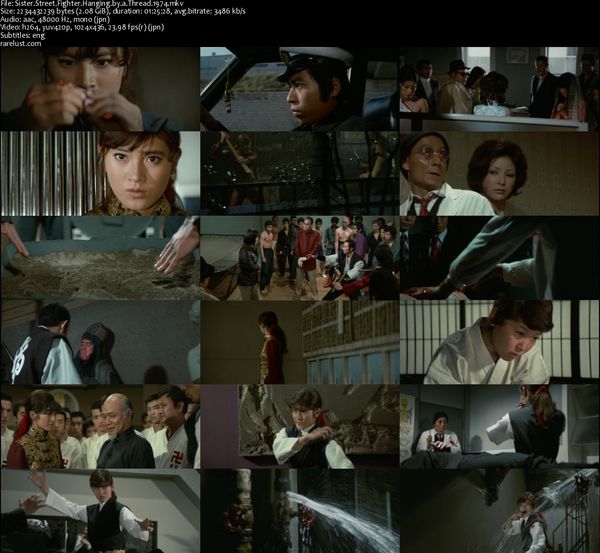 One Response to Sister Street Fighter Hanging by a Thread (1974)