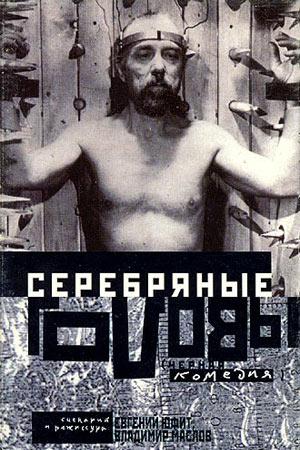 Description: Deep in the woods, in a secret bunker, a group of scientists is working on an experiment to crossbreed a human with a tree. In this low-tech science fiction film, experiments aimed to produce a better, purer human being appear as strange allusions to the films of David Cronenberg, with virtuality and cerebral dimension replaced by pure physicality. Machines stripped of any glamour and reduced to mere function resemble medieval torture chambers powered by electricity. With dark humor and raw visual aesthetic, Silver Heads is a major work from the Saint Petersburg underground art scene. 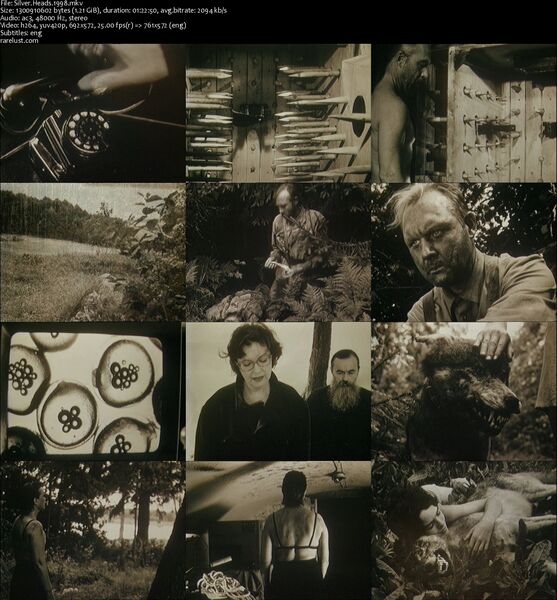