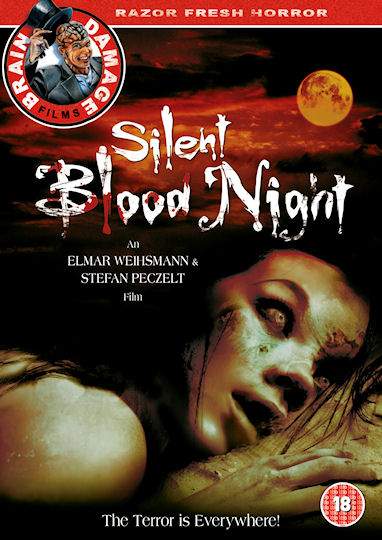 Description:  Three teenagers, who sexually abused a mentally retarded girl, are being stalked and brutally murdered by an unknown serial killer seeking vengeance. When a television reporter, who witnessed one of the gruesome murders, tries to investigate further, she gets trapped in this web of bloody revenge and becomes the final target of this deranged murderer. 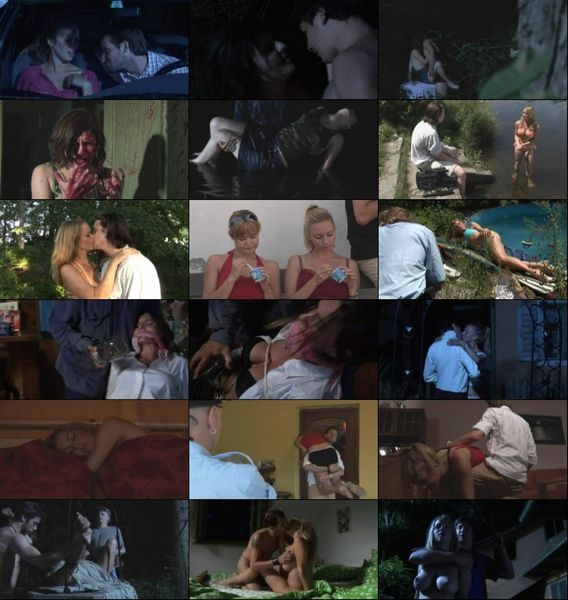 One Response to Silent Bloodnight (2006)