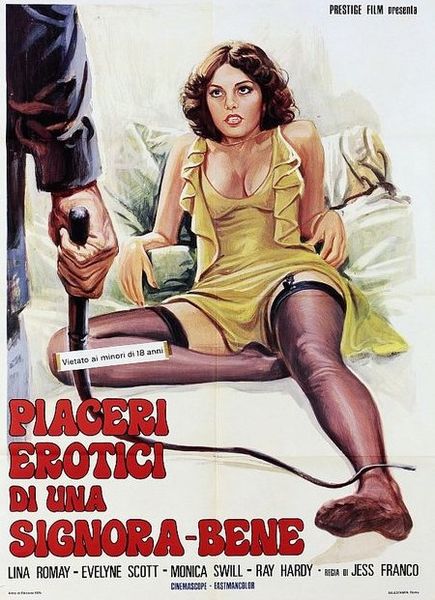 Description: Cynthia, an exotic dancer in a upscale resort in Southern France, is seduced by a strange couple, Alpha, a being from another dimension and her human slave, Andros. Alpha places highly toxic matter (which also has hypnotic powers) into Cynthia’s sex during love-making. From then on she will be a helpless pawn in a plot to destroy a psychic and a biologist who have become aware of the alien invasion and pose a threat to the plan. 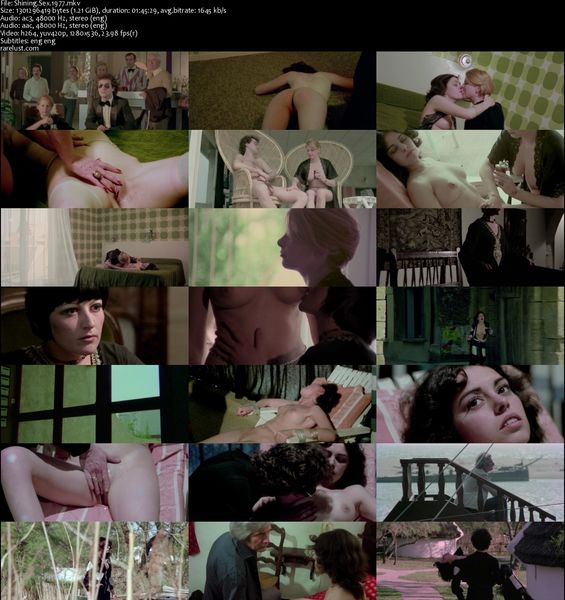