She Spent So Many Hours Under the Sun Lamps (1985) 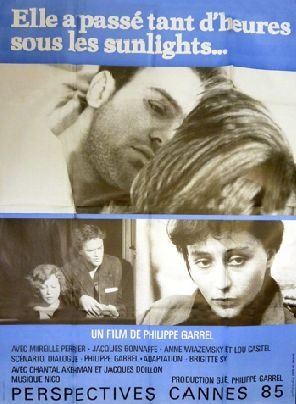 Description: A young film director is turning a movie with his friend Christa (reminds us of the real-life relationship between Garrel and Nico). In the film-within-the-film there are two couples, one real, one imagined , and the film – told through five dreams – is as much the story of a film on-production, as the birth of a child. 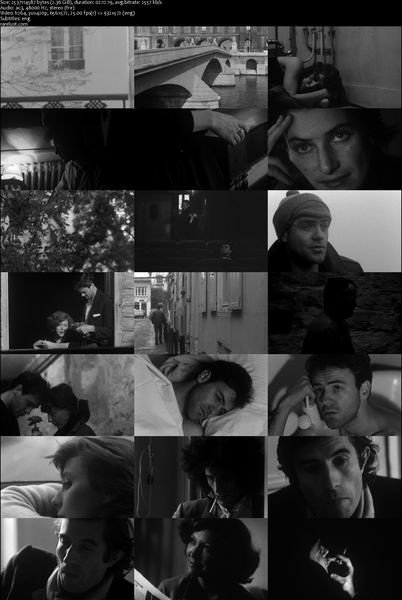