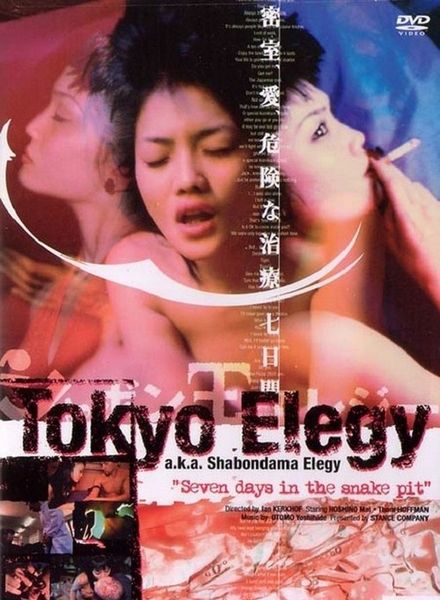 Description: This transnational production featuring a South African- born director (Ian Kerkhof), a Dutch leading man (Thom Hoffman), and a Japanese cast and crew tells the story of a passionate love affair between a convict and a porn star, which is undone by greed and private ghosts. Escaping from the Japanese police, Jack stumbles into a bar, where he meets Keiko, a money-hungry adult film actress and the younger sister of his ex-wife. He takes refuge in her flat and soon they fall in love. Jack is unable to leave her apartment because he quickly learns that both the police and the dreaded yakuza are after the criminal. He grows distraught and despondent, spending hour upon hour alone as Keiko works long hours on the set. At one point, Keiko visits the yakuza don who placed the hit on Jack and agrees to hand him over in exchange for a pile of cash. But she has one stipulation: that she get to spend three days with her soon-to-be deceased lover. The boss agrees only if she engages in kinky sex with him. The deal seems set until unforeseen events occur. 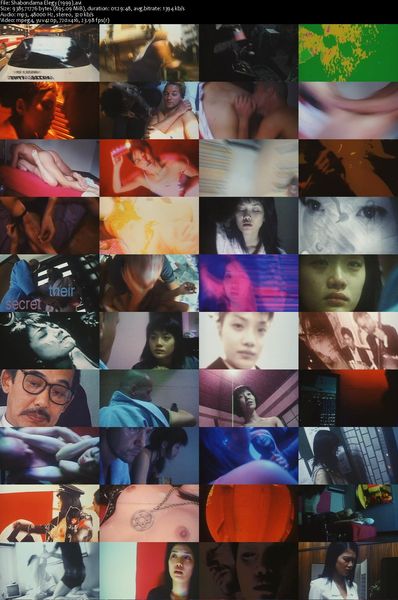