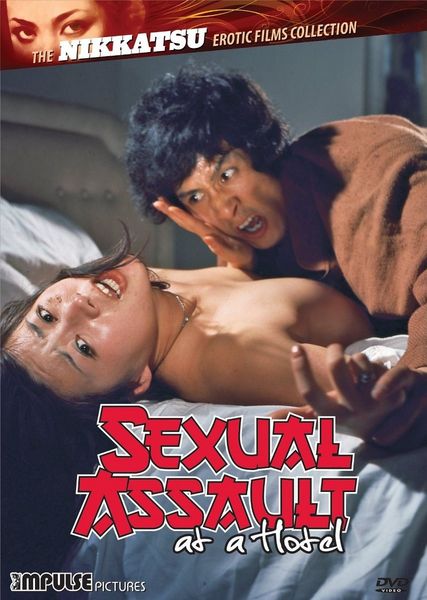 Description: The lovely Ryoko is attending a Japanese University on an exchange program. She’s pretty, vulnerable, shy and full of mysterious secrets. Meeting up with her long-time friend Rumiko, Ryoko shuns her aggressive lesbian advances by saying she’s still a virgin. Rumiko is surprised at this revelation and, over the next few days, she takes Ryoko on a series of misadventures to help her with her sexual awakening. One night, after a booze and pill filled evening, a man breaks into their room and sexually assaults both women in a shockingly violent sequence. When the mysterious man’s identity is revealed, the film takes a crazy downward spiral into madness, death, and weird occult rituals. Watch for the eye-opening sequences with an Asahi beer bottle! What a product placement! 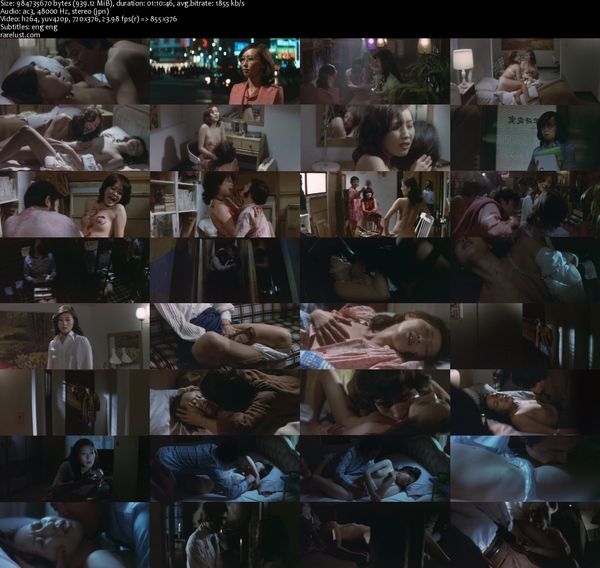