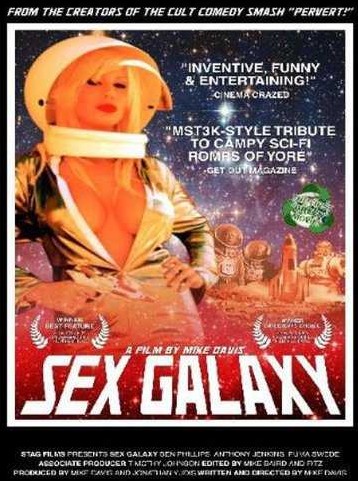 Description: One hundred years in the future… Due to overpopulation and the effects of global warming, sex has been declared illegal on Earth. When a crew of astronauts hear of a distant planet inhabited by insatiable female creatures who exist only to satisfy man’s desires, they decide to take a detour from their routine mission in search of the mythical star system known as the Sex Galaxy. But like all expeditions fueled solely by lust and carnality, risk lurks around every corner, danger and regret at every turn. 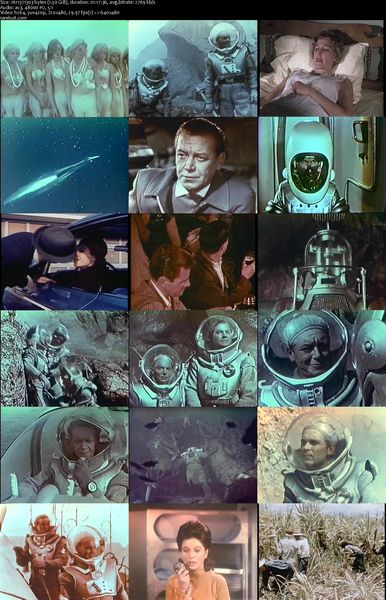