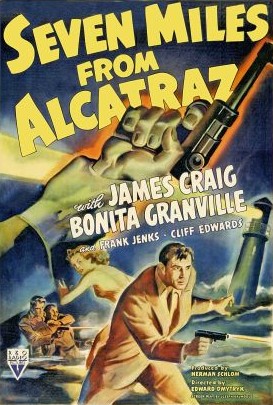 Description: After Pearl Harbor, convicts at Alcatraz prison live in fear of bomb attacks, driving Champ Larkin and his pal Jimbo to a desperate escape attempt which lands them on a tiny lighthouse island, where they take over. The five inhabitants are stymied in their efforts to summon aid. But the island also figures in the schemes of a big Nazi spy ring; which will win out, the gangsters’ greed or their patriotism? 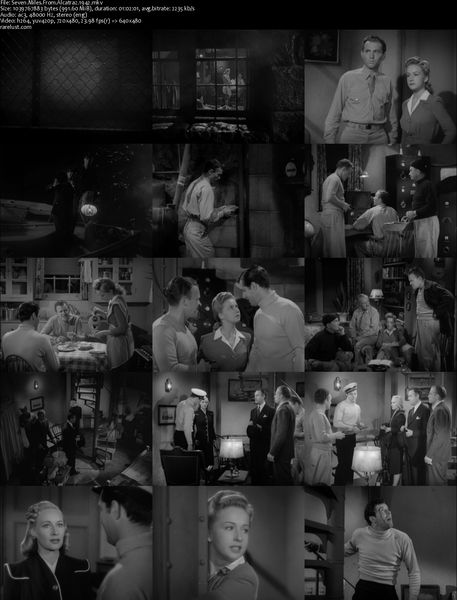 One Response to Seven Miles from Alcatraz (1942)