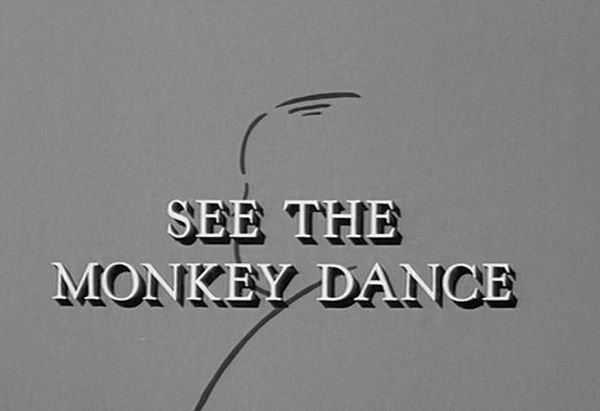 Description: During a brief train stop, George disembarks to call a wife and arrange a two-day rendezvous. When he returns to his booth, a stranger provokes him into conversation. George reveals where he lives, but the stranger claims to reside at the same location. After George gets home, the stranger arrives and begins to dig a grave. The stranger leads George to believe that the grave is for him, because George has been cheating with his wife. The stranger shows George a letter signed by George that was in the wife’s possession. George demonstrates that it was not his handwriting, and they realize that the wife wants them both dead. The stranger suggests that when the wife arrives, George should loosen her wheel, so that she will have a fatal accident when descending from their mountain road. The car crashes. The stranger now denies that he is the husband, and suggests that he is just another of the wife’s lovers. He advises George to bury the evidence of their crime and fill in the grave, then. 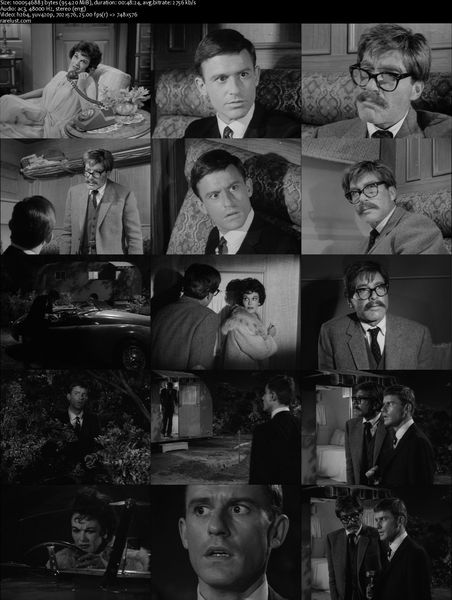