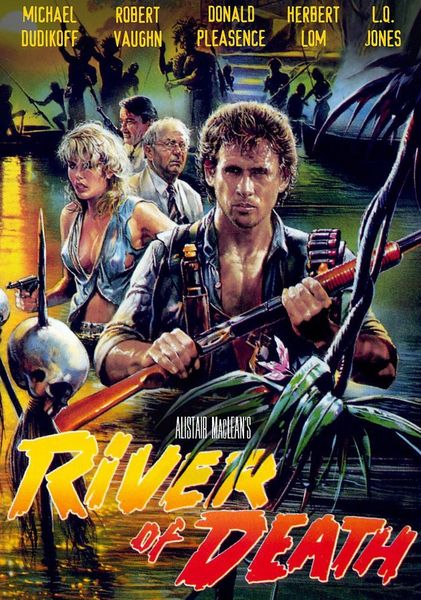 Description: An adventurer (Hamilton) decides to go in search of the lost city in the Amazon jungle. A motley crew of other people with reasons of their own decide to join him for the wealth of the lost city. But to their horror they find out that they have bit off more than they can chew. What with a nazi doctor still doing his experiments on people in the same place. 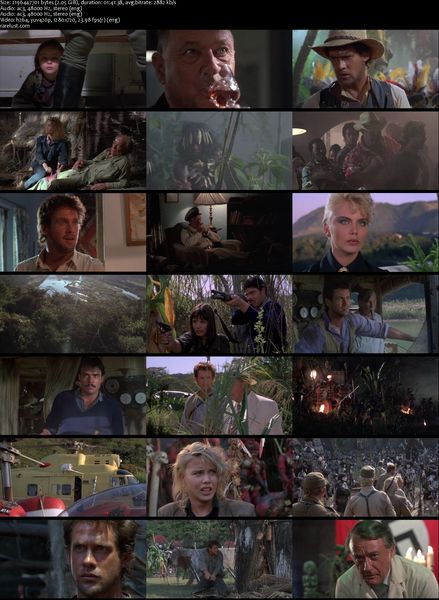