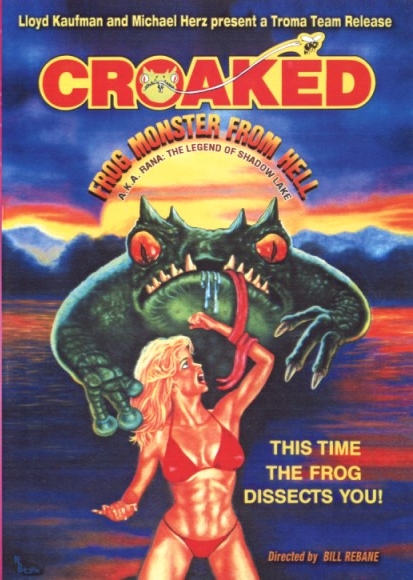 Description: When Kelly Morgan was 11 years old he had a terrifying encounter with Rana, a strange half man/half frog monster living in a lake. The creature killed his father and many other people before Kelly destroyed it. Now as a young man he returns to search for the monster’s hidden treasure, and to see if the legendary creature really was killed. 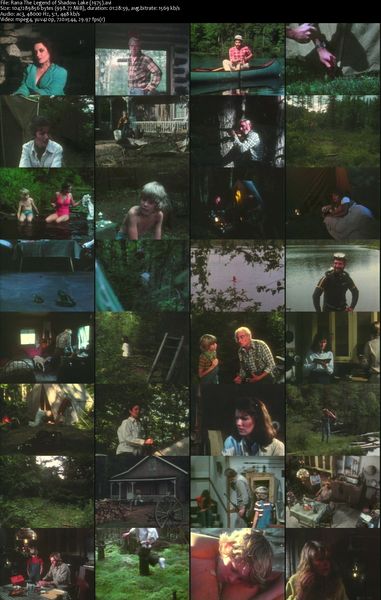