Description: Once upon a time a god gave a mighty sword to the king of Aquiles to bring justice to his people. Now he wants it back – but the king rather gives his life than the sword. Goddess Dehamira, who spoke for him, is being taken all her privileges and banned in a circle of fire, until a human arrives who’s strong enough to free her. When prince Ator becomes 18, he gets the sword from the mean sorcerer gnome Grindl, to free Dehamira and his people. On his journey he has to fight against dragons and other fantastic figures. 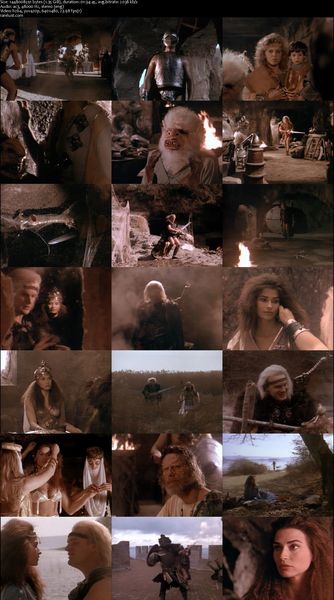