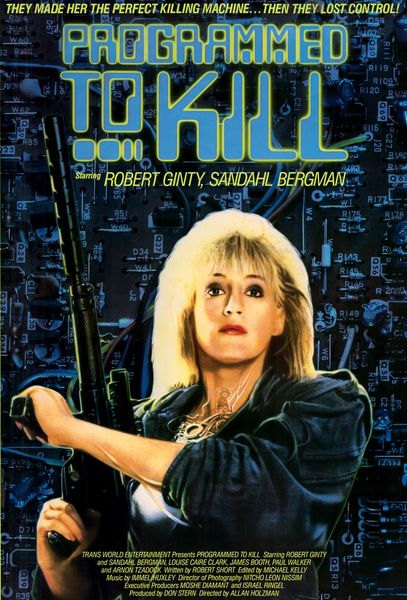 Also known as: The Retaliator

Description: A female, middle eastern, terrorist is captured by the CIA in Greece after an attack on a marketplace. Transported back to the USA, the terrorist undergoes an operation where she is transformed into a cybernetic killing machine. Now the CIA have a secret weapon to send back to the Middle East, but how long can they control her? 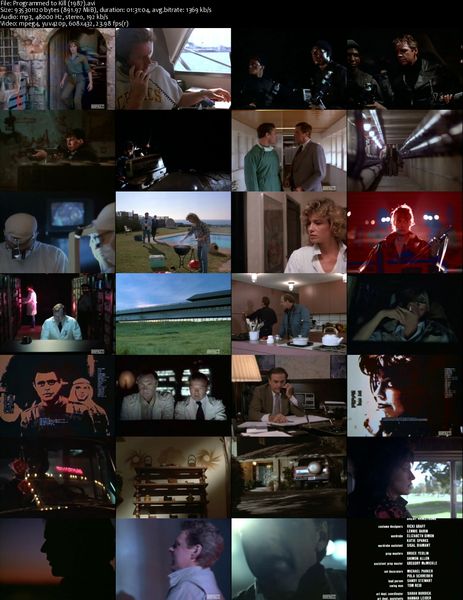 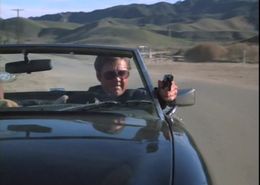 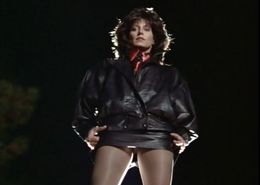