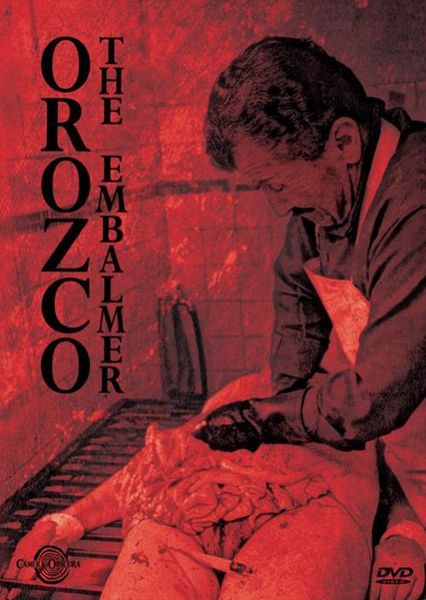 Note: Extreme disturbing and gore in movie read imdb reviews before downloading [what you see in screen preview is minimum level]

Description: The Documentary portraits the gruesome work of Froilan Orozco, a former police officer who now is an embalmer, with over 40 years of experience as a mortician, Orozco prepares the corpses for burial in one of the poorest and more violent parts of Colombia. 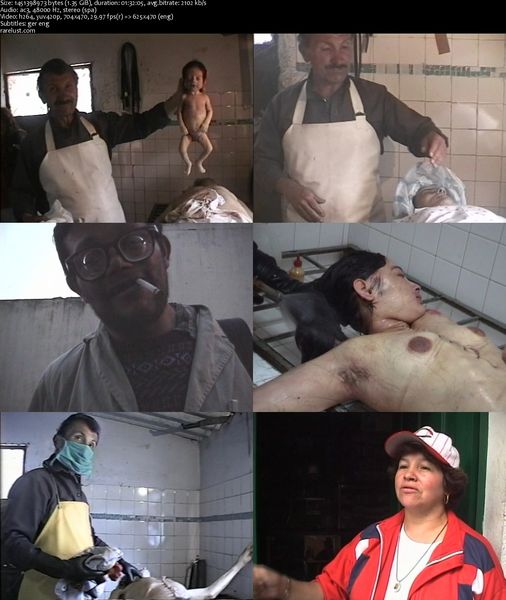 One Response to Orozco the Embalmer (2001)