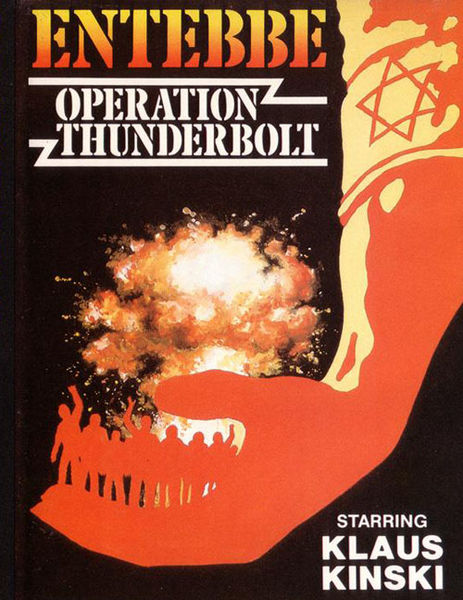 Description: In July 1976, an Air France flight from Tel-Aviv to Paris via Athens was hijacked and forced to land in Entebbe, Uganda. The Jewish passengers were separated and held hostage in demand to release many terrorists held in Israeli prisons. After much debate, the Israeli government sent an elite commando unit to raid the airfield and release the hostages. The film is based on the true facts and follows the events since the flight’s takeoff and until the hostages’ return to Israel. 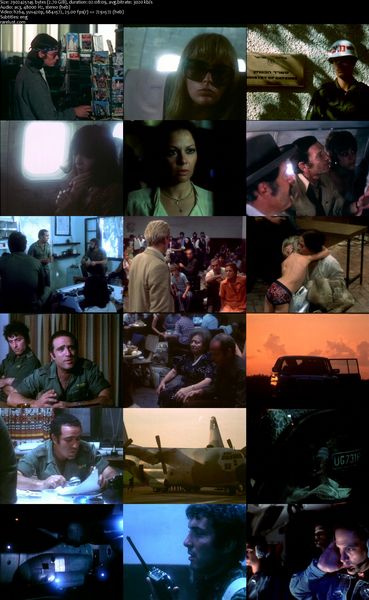