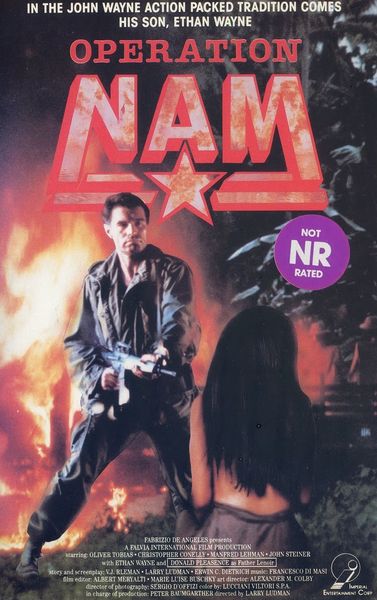 Description: Ten years after the end of the war in Vietnam, four ex-Marines decide to return to S.E. Asia to investigate reports of American POWs still being held there. These four include Roger, whose daughter’s just been married, the unemployed James, Mark, who’s quit his job at an Arizona roadside tavern, and Richard, recently a patient at a mental hospital. In the jungles of S.E. Asia they discover American POWs but also find out about a U.S. Government plot to keep this knowledge a secret. 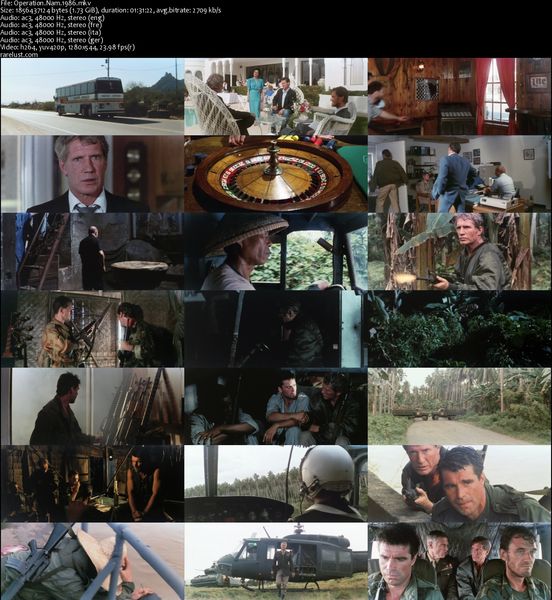