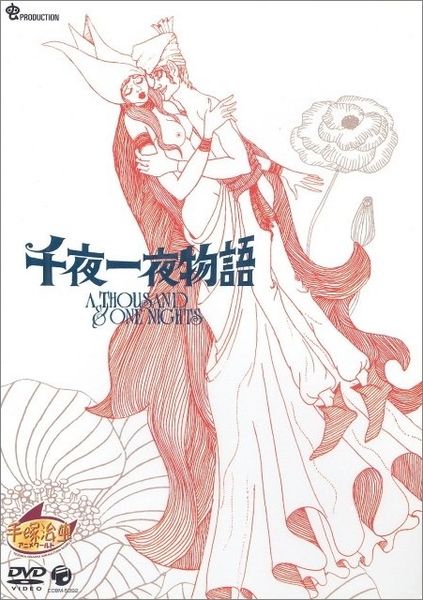 Description: Beautifully constructed, 1001 Nights stays true to the lush and mysterious backdrop of the well known and age old story. Tezuka remolds the story into an escapist fantasy where a 60s-era working man is transported back to an era of entirely fictitious Arabian details. Seemingly at odds with itself, 1001 Nights consistently unfolds in a way that combines Playboy graphics, Arabian rug design and traditional Japanese scroll paintings. Sound like a strange mix? You bet and along the way we experience some of the great cultural juxtapositions that makes Tezuka the unpredictable style it is. 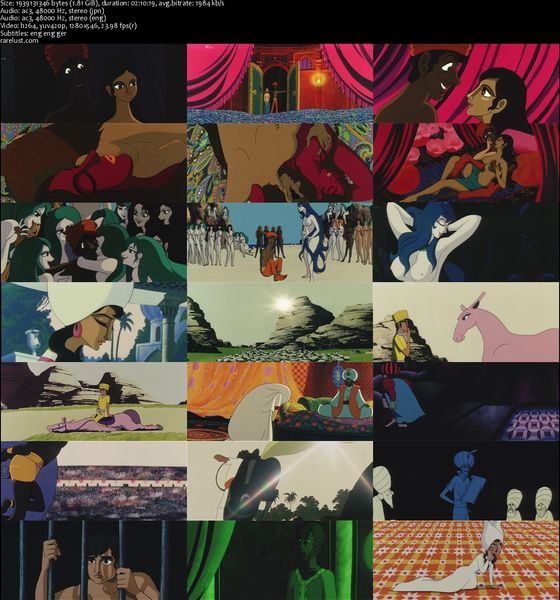