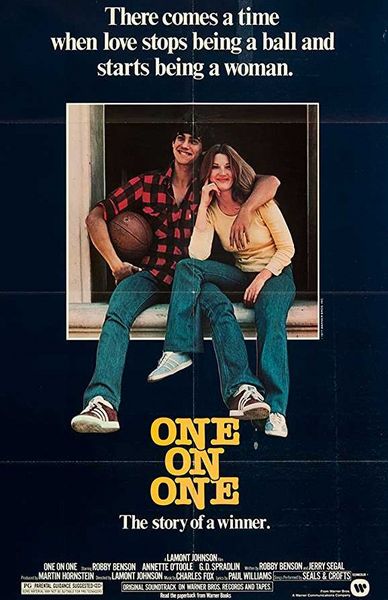 Description: Henry Steele is a basketball phenom at his small town high school, but when he matriculates to a big city university on a scholarship, soon realizes that he has few skills outside the sport. Expected by his coach to contribute significantly to the team, Henry is overwhelmed by the demands on his time, the “big business” aspect of college sports, and the fact that he never fully learned to read. Things look bleak for Henry when Janet Hays, a pretty graduate student, is assigned as Henry’s tutor. Her intellect and strength lift Henry out of his doldrums just in time to battle the coach, who attempts to rescind Henry’s scholarship. 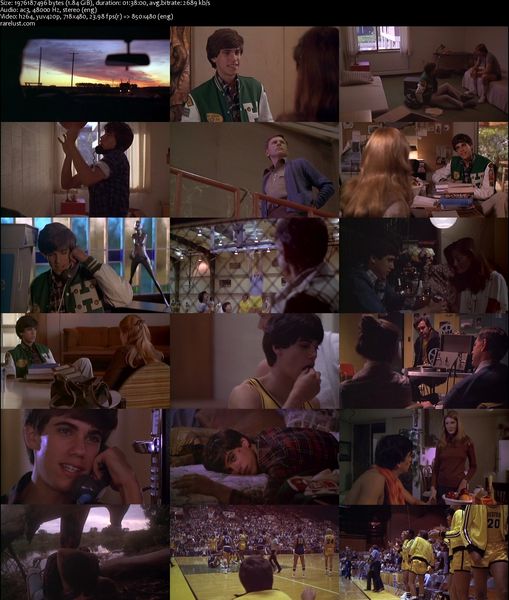