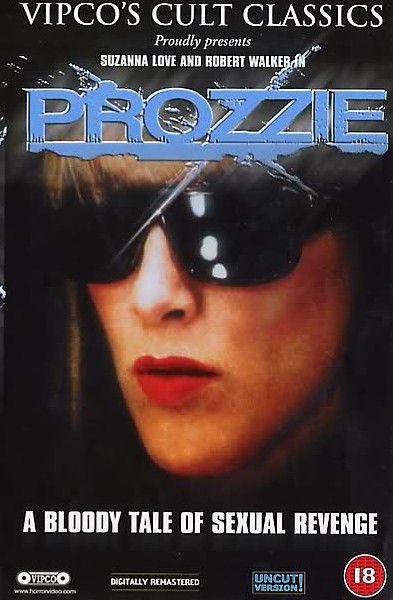 Also known as: Prozzie, A Taste of Sin, Double Jeopardy

Description: An American engineer in London, who is helping to dismantle the London Bridge to be transported to Arizona, strikes up an acquaintanceship with a young British woman. Several years later he happens to be at the bridge’s new location and sees the woman again–but this time she’s a real estate agent there, doesn’t have a British accent and doesn’t recognize him. 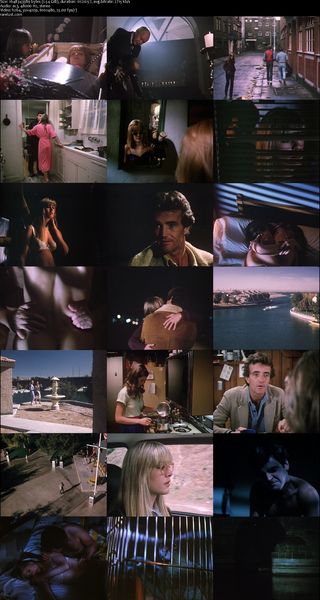