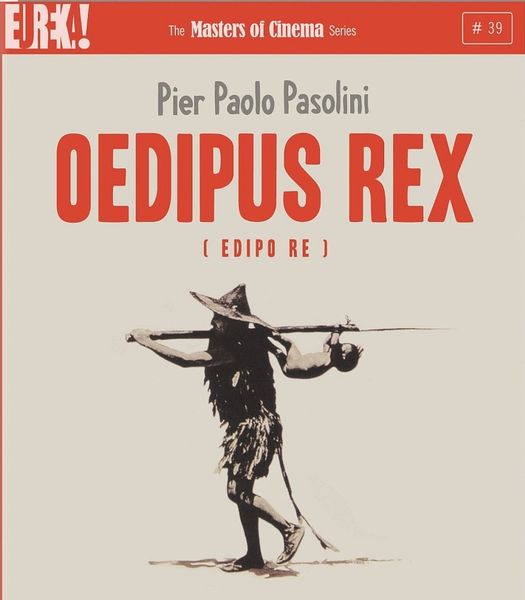 Also known as: Edipo re

Description: In pre-war Italy, a young couple have a baby boy. The father, however, is jealous of his son – and the scene moves to antiquity, where the baby is taken into the desert to be killed. He is rescued, given the name Edipo (Oedipus), and brought up by the King and Queen of Corinth as their son. One day an oracle informs Edipo that he is destined to kill his father and marry his mother. Horrified, he flees Corinth and his supposed parents – only to get into a fight and kill an older man on the road. 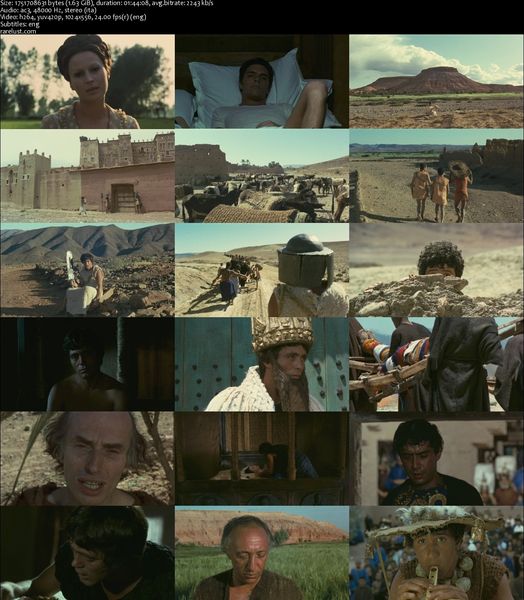 Tagged 1960s, Based On Play, Italian, Italy. Bookmark the permalink.