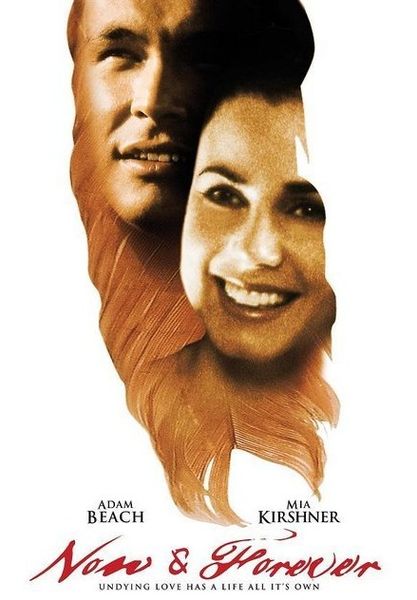 Description: Against a backdrop of clashing cultures, John Myron and Angela Wilson find each other and over the years form a powerful bond. One tragic night, John rescues Angela from a wicked act of betrayal. Faced with its aftermath, Angela flees town, unaware that she has put into motion a dramatic and intense string of events that will forever change the course of their lives. Harboring a secret, John guides Angela to a shocking realization that will uncover the past. Now & Forever is a dramatic contemporary love story combining elements of spirituality, heart and integrity. They say sooner or later all love stories will end; Now & Forever is the exception. 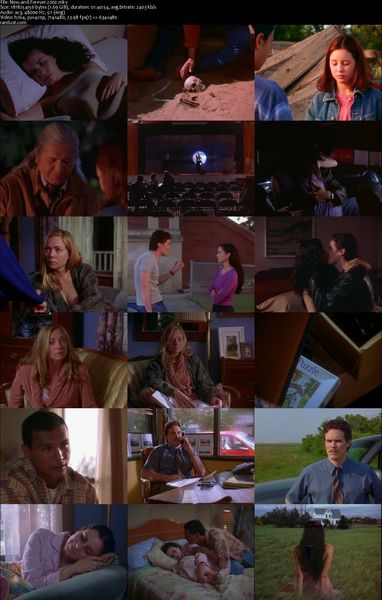