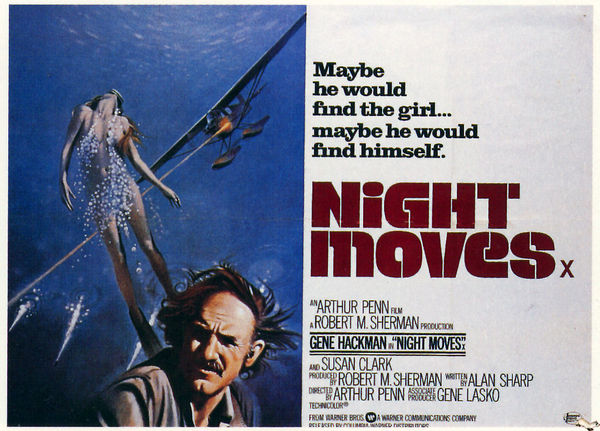 Also known as: The Dark Tower

Description: Former football player and present private detective Harry Moseby gets hired on to what seems a standard missing person case, as an aging Hollywood actress whose only major roles came thanks to being married to a studio mogul wants Moseby to find and return her stepdaughter. Harry travels to Florida to find her, but he begins to see a connection with the runaway girl, the world of Hollywood stuntmen, and a suspicious mechanic when an unsolved murder comes to light. 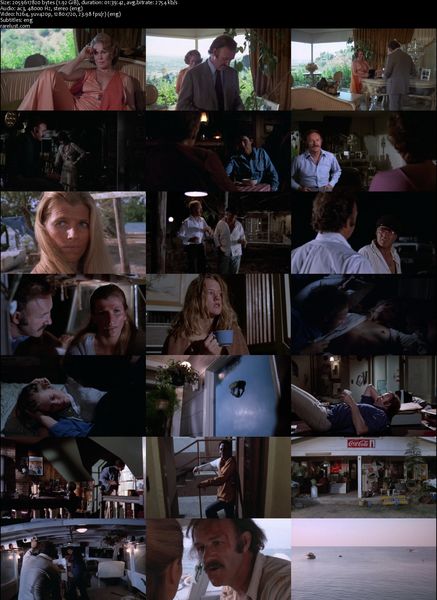