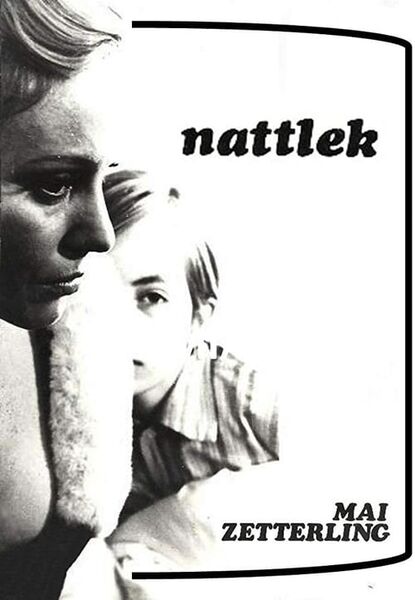 Description: The story about a man who’s trying to get rid of his memories from his past. He grew up in an upper-class family in a castle and now revisits the castle with his fiancee. 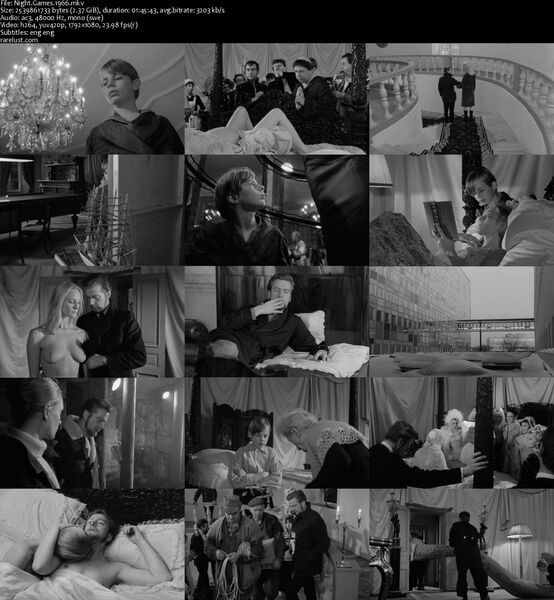 Maybe I Really Am a Sorceress” 1989 documentary 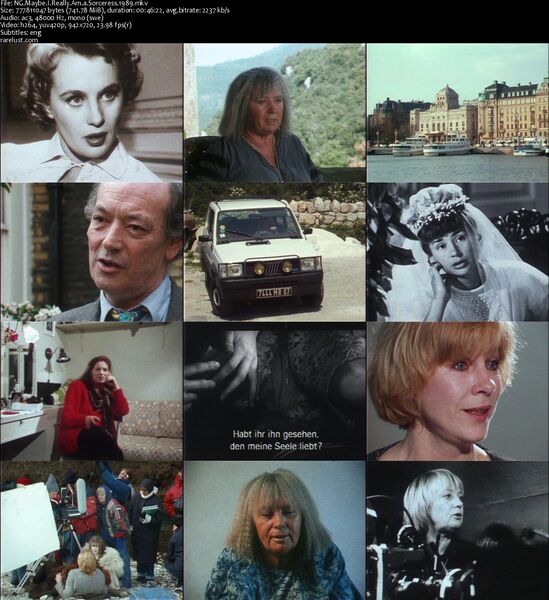 Swedish television footage from 1966, filmed on location during the production of Night Games and at the film’s premiere 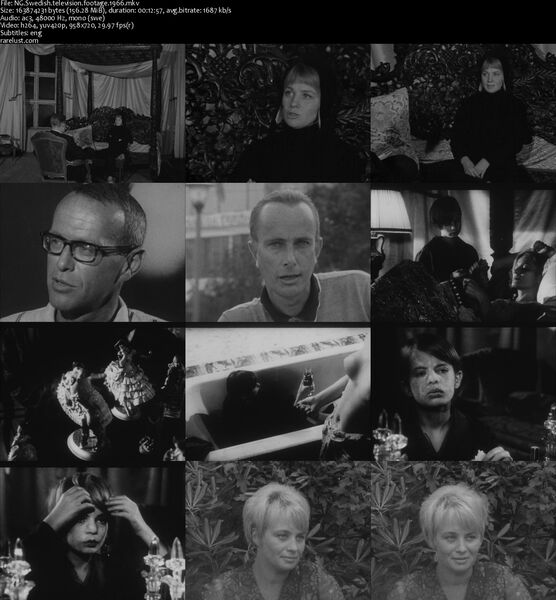