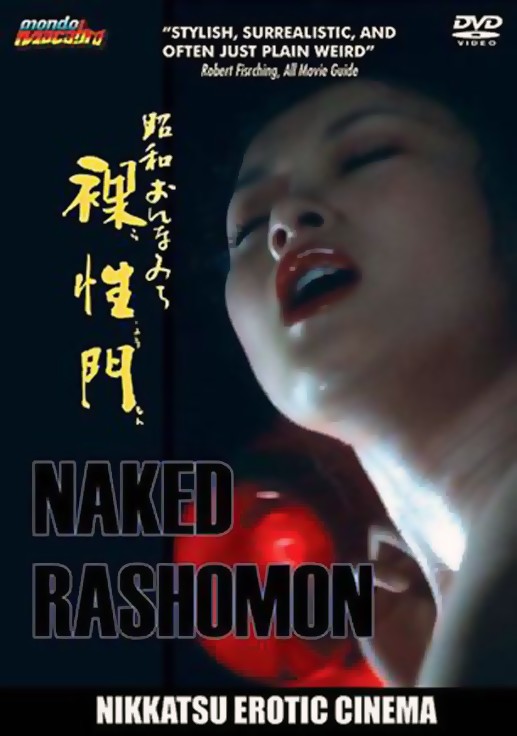 Description: A nobleman with a barren wife finds a mistress who is fertile and able to give him the heir he desperately wants. When his mistress gives birth to twins (a boy and a girl). The nobleman orders his bodyguard to kill his mistress and her infant daughter. The bodyguard is unable to bring himself to commit murder and he helps the nobleman’s mistress and her infant daughter find a new life. Flash forward nineteen years, the daughter the nobleman never wanted and thought was dead re-emerges and falls in love with the nobleman’s son (her brother). 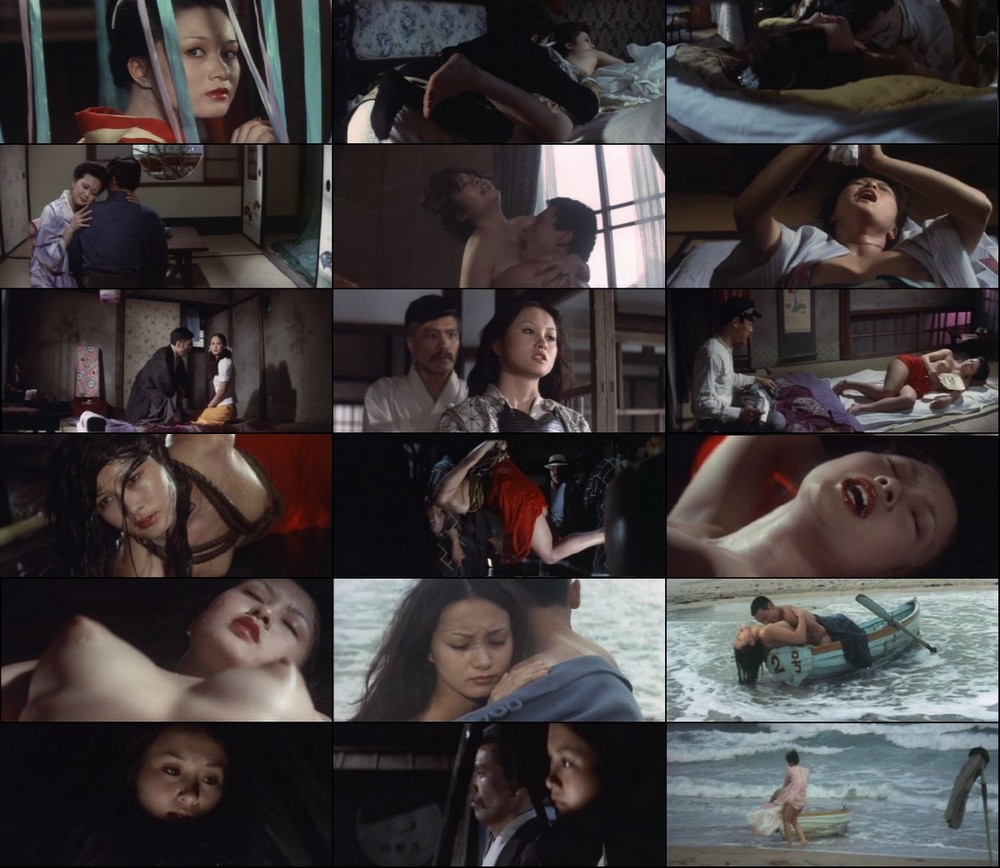