Description: A private detective helps a prostitute being assaulted, and notices that she is wearing a very unique ring. She is later found murdered and there is no trace of the ring, which turns out to be part of a cache of jewelry stolen by the Nazis during World War II and smuggled out of France after the wary by an American army colonel. The private eye decides to try to find the ring, is hired by the former colonel to find the rest of the jewels, and runs up against a murderous French gang that is also looking for the jewels. 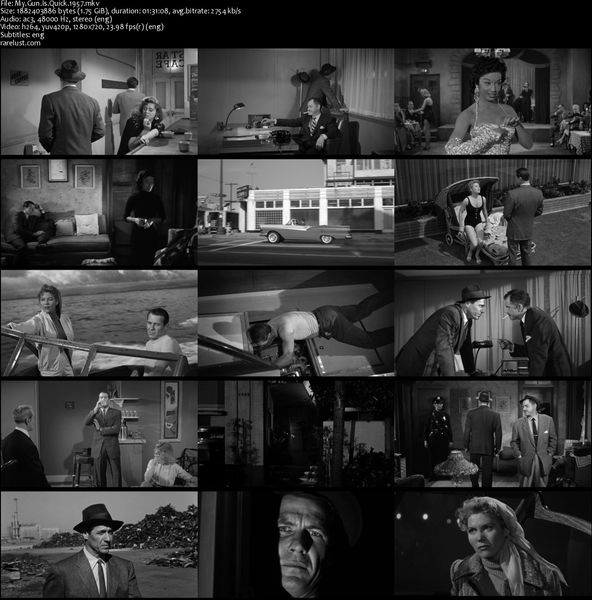