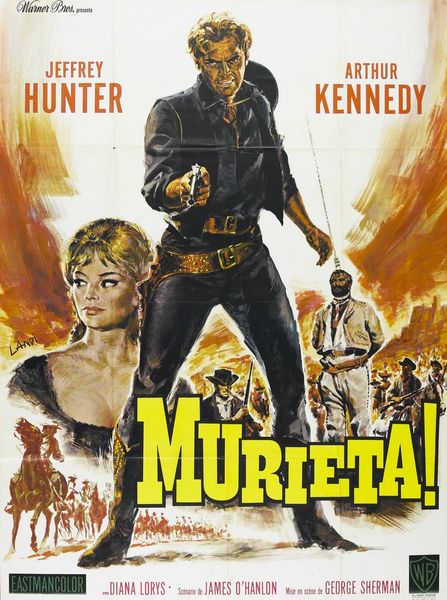 Description: The story of Joaquin Murrieta, a real life Mexican bandit who terrorized California with his gang of raiders and cutthroats during the first half of the 19th century. Some saw him as a murderous outlaw, others as the Mexican Robin Hood. 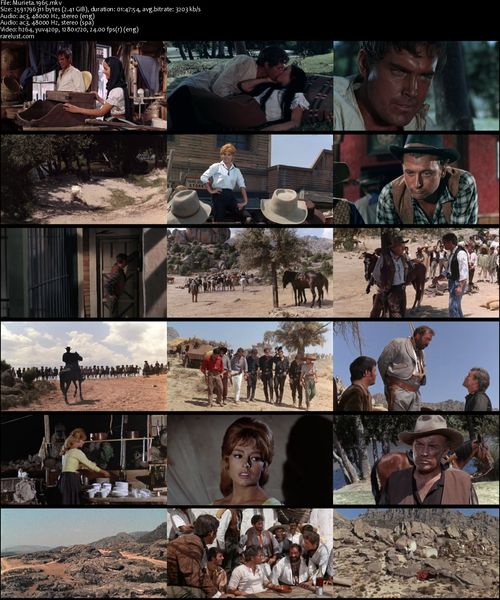