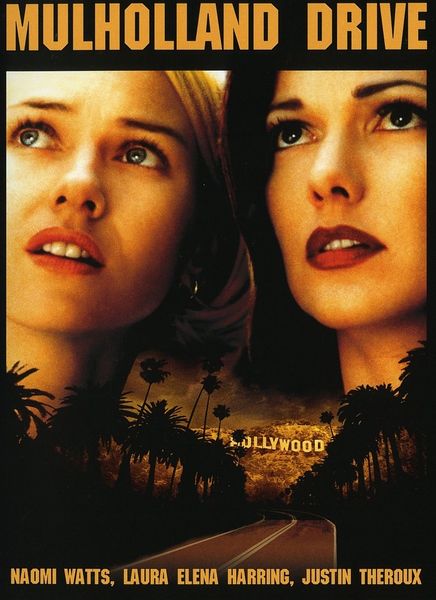 Description: A bright-eyed young actress travels to Hollywood, only to be ensnared in a dark conspiracy involving a woman who was nearly murdered, and now has amnesia because of a car crash. Eventually, both women are pulled into a psychotic illusion involving a dangerous blue box, a director named Adam Kesher, and the mysterious night club Silencio. 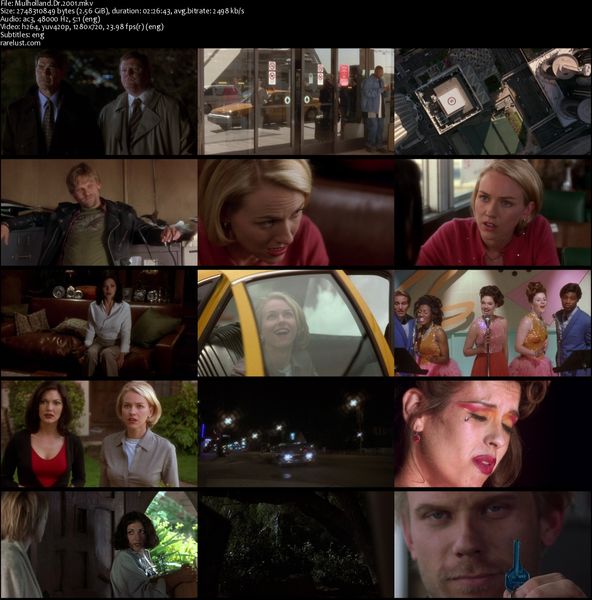