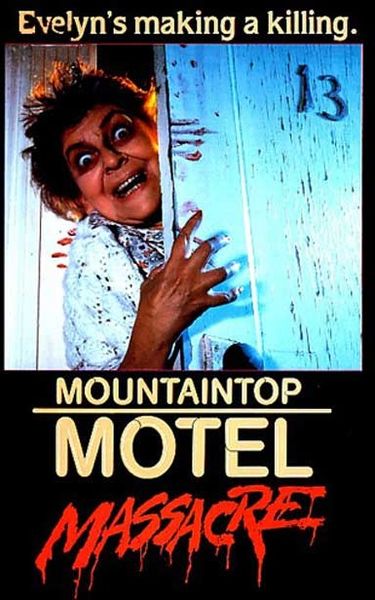 Description: After several years in an insane asylum, Evelyn, the keeper of the Mountaintop Motel, is released and resumes doing business. She kills her young charge out of anger, but convinces the police it was an accident – and pushed into insanity, she then proceeds to target her guests, first by releasing vermin into their rooms, but then by using her trusty sickle.. 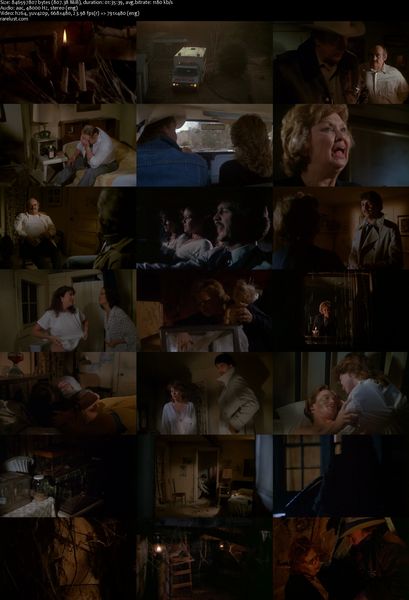 One Response to Mountaintop Motel Massacre (1986)