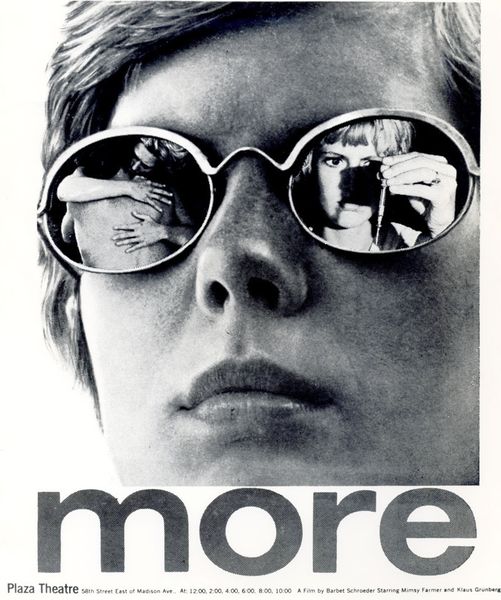 Description: In the late 60’s, after graduating in Mathematics, the German Stefan Brückner hitchhikes from Lübeck to Paris to see the world without money. He befriends Charlie in an arcade and they go to a party. When Stefan meets gorgeous American Estelle Miller in the party, Charlie advises him to stay away from her. However, the straight Stefan falls in love with Estelle and after breaking in a house with Charlie to rob, he follows her to Ibiza. Stefan seeks the hotel of his fellow citizen Dr. Ernesto Wolf where Estelle is lodged. He asks her to leave the place and stay with him in an isolated seaside house. Before leaving the hotel, Estelle steals some money and a pack from Wolf. Sooner Stefan learns that Estelle had stolen 200 doses of heroin and he decides to try one fix with her, in the beginning of his trip to hell. 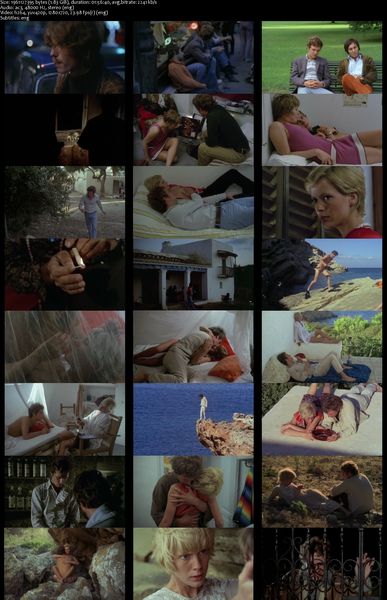