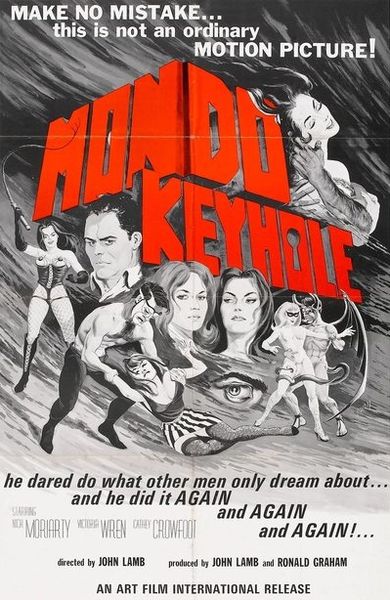 Also known as: The Worst Crime of Them All

Description: Howard Thorne is a rapist in Los Angeles: he meets women at work and at parties or he sees them walking down the street, and he follows them, terrifies them, and assaults them. He also dreams about these assaults, and he’s unclear how much of what he’s done is real and how much is fantasy. He ignores his heroin-using wife, Vicki, who tries everything she can think of to get his sexual attention. Howard and Vicki go separately to a costume party where she learns the full truth about his nature and where he is stalked by one of his recent victims. Individualized versions of Hell await Howard and Vicki.