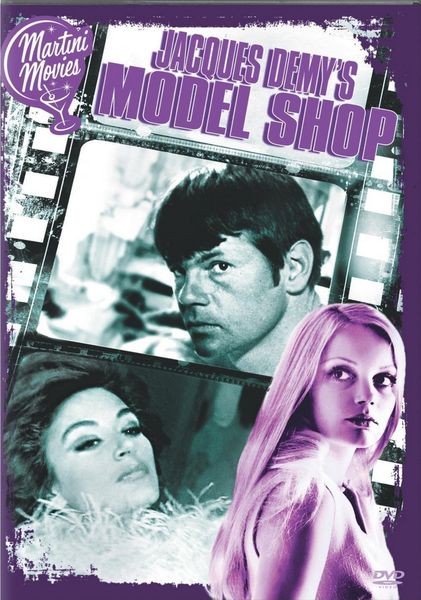 Description: George Matthews is a young man who is having a bittersweet affair with a French divorcée in Los Angeles. Waiting to be drafted, he is unable to commit himself to anything or anybody, including his girlfriend Gloria. While trying to raise money to prevent his car from being repossessed, George is attracted to Lola, a Frenchwoman who works in a “model shop” (an establishment which rents out beautiful pin-up models to photographers). George spends his last twelve dollars to photograph her, and discovers that she is as unhappy as he. Although Lola is unwilling to respond to George, their brief night of lovemaking gives both the will to deal with their respective problems. 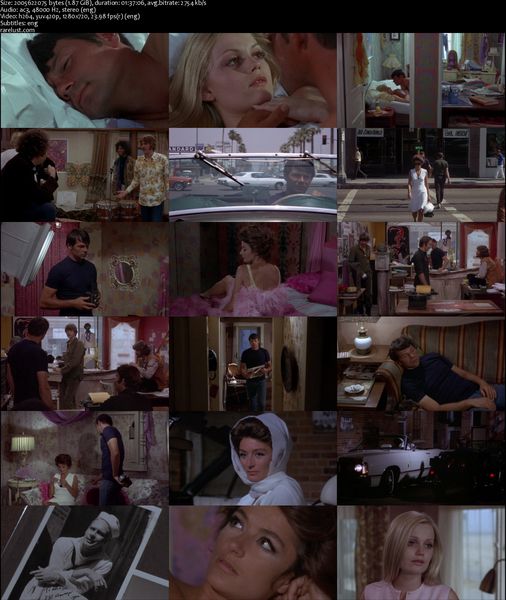