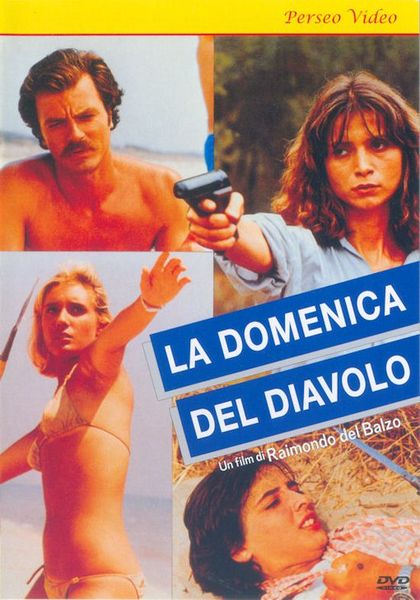 Description:  3 girls go to spend a weekend at an isolated beach house and end up getting humiliated and raped by 3 young guys. They will soon get bloody revenge.

Review:   Tension and violence brew until a Midnight Blue.. Three college girls out of a group on a tour decide against advice to detour for a weekend at a relative’s posh villa. While on their private beach they are accosted by three young men. Since two of them Pier Luigi (Cantafora) and Bruno (Prete) are good-looking the girls unwisely invite them to stay for the weekend. It soon transpires that these men are not as well-behaved as they at first seemed. On a trip to the market one of the girls buys a newspaper and on the front page is an article showing the three men as escaped convicts all convicted of violent offenses, including murder. But Pier Luigi catches her trying to phone a warning to the other girls back at the villa. When they return to the villa the ugliness, violence and abuse begin. But these girls are in training for women’s Olympic events: one of them throws javelins, so they have a few moves of their own in store for the vicious thugs. Midnight Blue is an improvement over the similar but much nastier “Last House on the Beach” of the previous year. It is still an unsettling and uneasy film to watch with tense fascination. You will want to know how it all turns out. Cantafora and Prete are memorable, as usual, even in these unlovely roles. 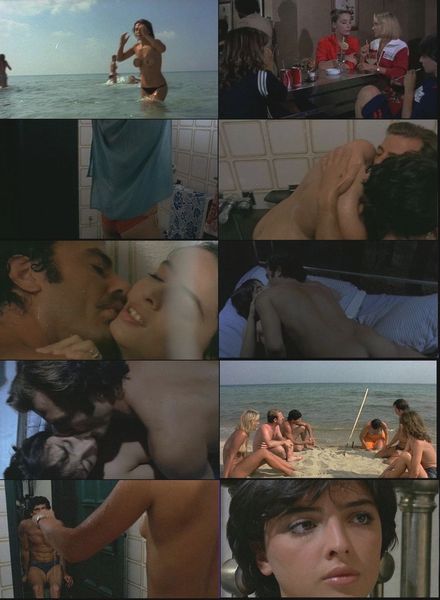