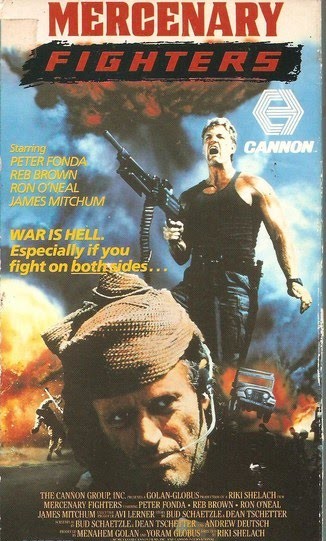 Description: The president of an African country wants to boost his economy with a new dam. He ignores the protests of the tribes in the flooded region, so they declare rebellion. To avoid bad publicity, the president doesn’t use his army, but hires four international mercenaries, who shall find tribes leader Kuruba and smother the protest. However after learning about the tribes motivation, the Vietnam veterans T.J. and Cliff realize how they’re being used and reconsider. 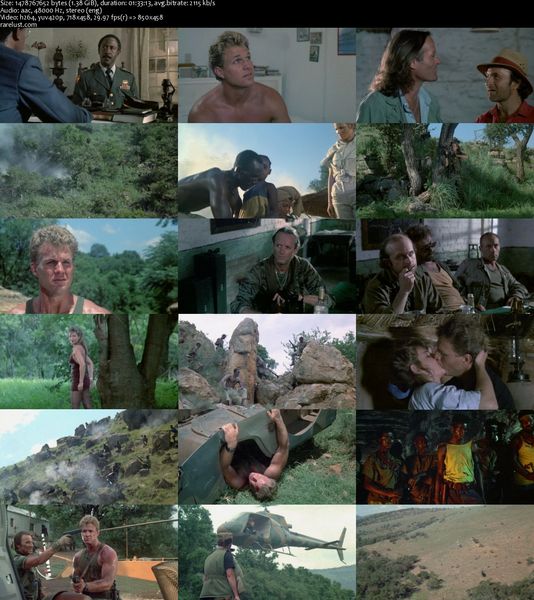