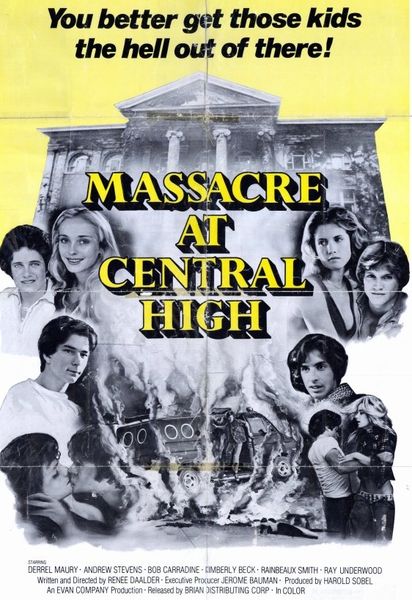 Description: David is the new kid at Central High. The only person he knows is Mark, who runs with the local toughs led by Craig. David keeps his distance, preferring not to join the “club.” He tries to convince the other students not to be pushed around, and intervenes once too often on their behalf. When he directly becomes a victim of Craig and the boys, David orchestrates a plan that causes an attrition problem amongst the members of the clique. Mark worries for his safety, even though he and David were once friends. 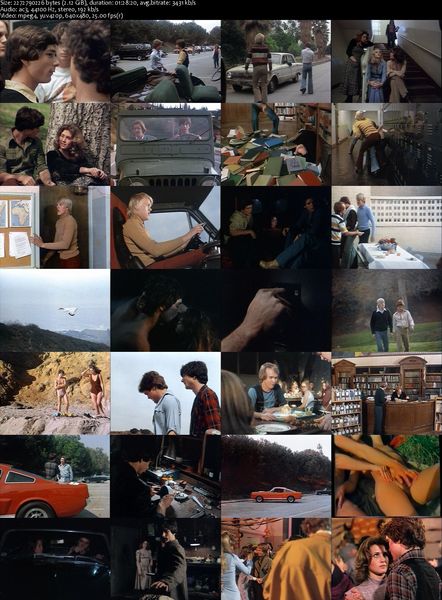