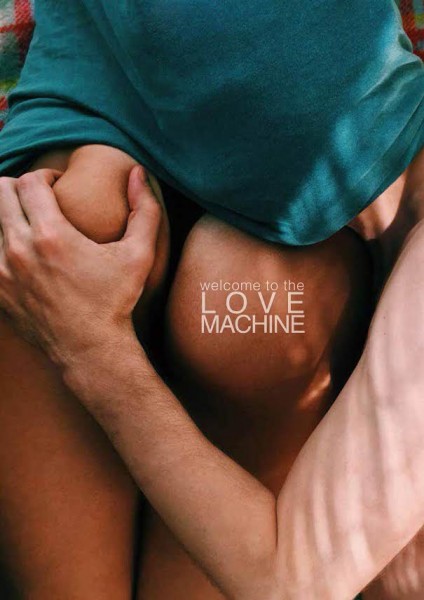 Description: Director Pavel Ruminov films his own relationship with the actress Nataliia Anisimova, his ex-girlfriend. When he decides to break up with her and wants her to move out of the apartment, Natalia does not agree to end their affair. although he says he has a new girlfriend, Masha. She claims that their story was not yet over. A year later, the couple decides to reconstruct this story and make a semi-documentary film in the style of the French wave. But in the process, he turns into Gerald – his own alter ego. Gerald has been dissatisfied with what he is doing for many years. 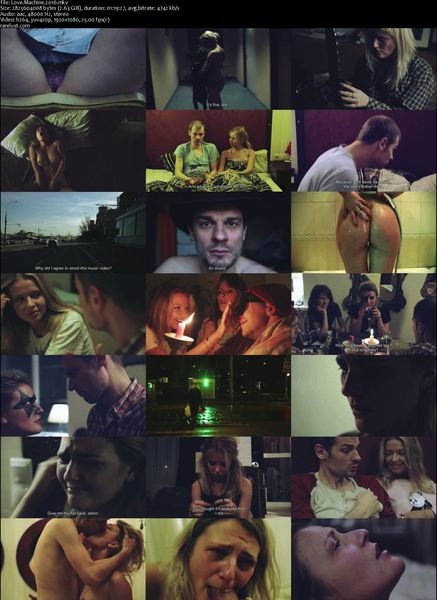