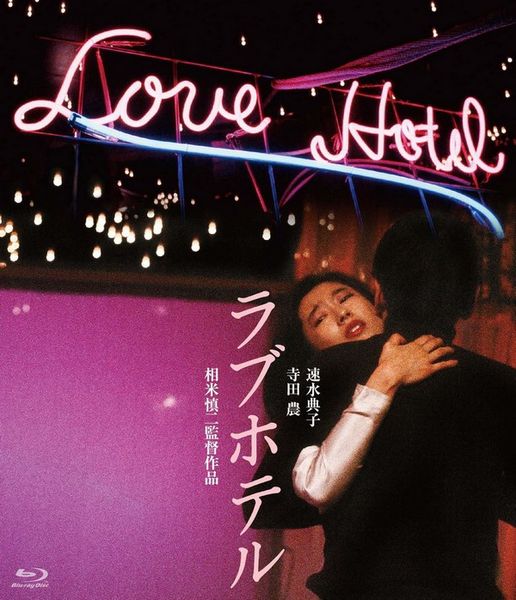 Description: Muraki’s company goes bankrupt and his wife gets raped by loan sharks who are content using her body to pay off interest on his debts. Muraki is overwhelmed with grief and despair; he’s sick of his life and wants to end it. He picks up a prostitute, Nami, because she looks like someone who will understand his torment. To sum in one sentence: Desparate man meets part-time prostitute just before his suicide and sad story starts. 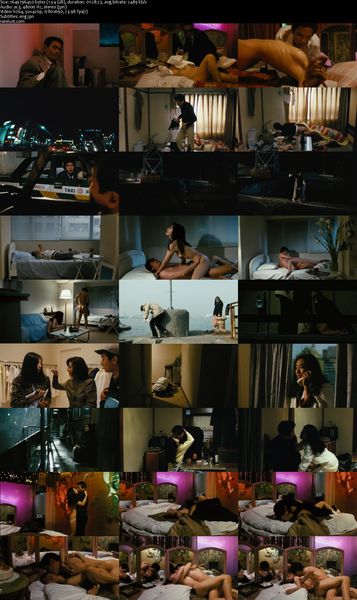