Love Can Seriously Damage Your Health (1996) 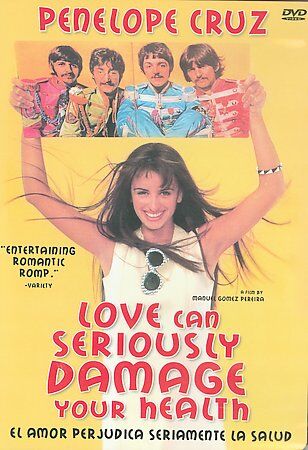 Description: Two young people meet in the 60’s as a result of their devotion to John Lennon, and have a recurring relationship during the next thirty years at the oddest of moments, in the most diverse places, and during very important moments that defined several decades. Pay attention as one couple of younger actors alternate with the other couple of older actors to recreate this 30 year span in this Spanish-French comedy.