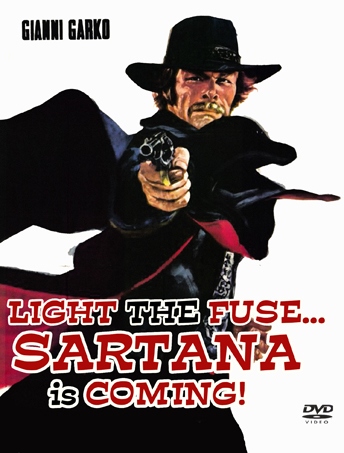 Description: Wily roving gunslinger Sartana arrives in a small town and tries to find a hidden fortune of half a million dollars in gold and two million dollars in counterfeit money. Naturally, a bunch of other treacherous folks who include conniving widow Senora Manassas, shrewd fellow gunslinger Grand Full, and the vicious and unhinged General Monk are also looking to get their greedy hands on said fortune. 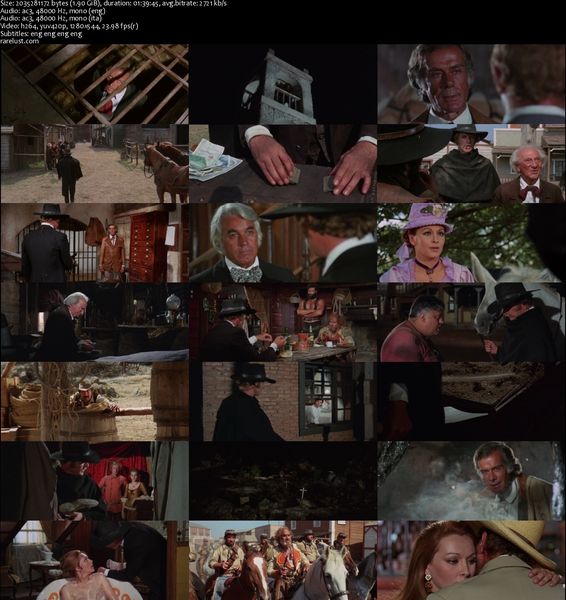 4 Responses to Light the Fuse Sartana Is Coming (1970)