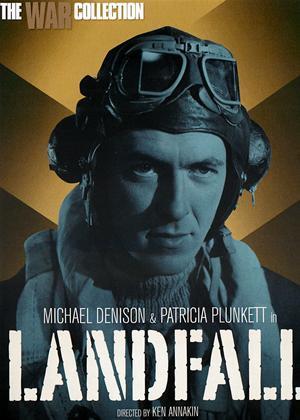 Description: Rick (Michael Denison) is a costal command pilot patrolling the English Channel for U-Boats. He sinks what he believes is a German submarine, but which later proves to be British. He is charged with neglect and volunteers for a perilous mission. Meanwhile, his girlfriend Mona (Patricia Plunkett), through some odd information she has picked up, is trying to prove that Rick is innocent of the charges and actually did sink a German U-Boat. 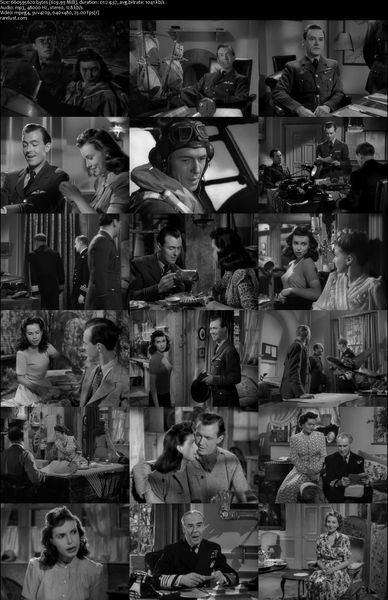 Tagged 1940s, Based On Novel, English, UK. Bookmark the permalink.