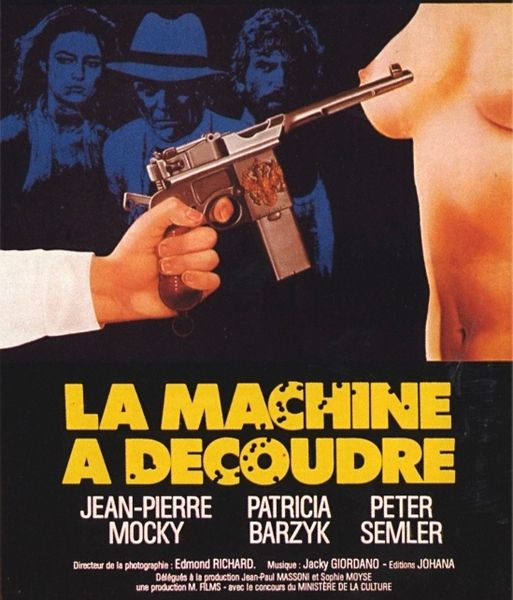 Description: The insane Doctor Enger is obsessed with his plan to build a hospital to cure blind children. He has a chance encounter with Steff, an unemployed man who is selling his gun to make ends meet. Enger takes the gun, shoots a bartender, kidnaps Steff, and launches a killing and carjacking spree. He is accompanied the entire time by the naked or nearly-naked Liliane (in real life, a former Miss France). Enger apparently does all this in order to further his plan. The police are in pursuit but are unable to catch him. The mayor, up for re- election, is forced to do damage control.